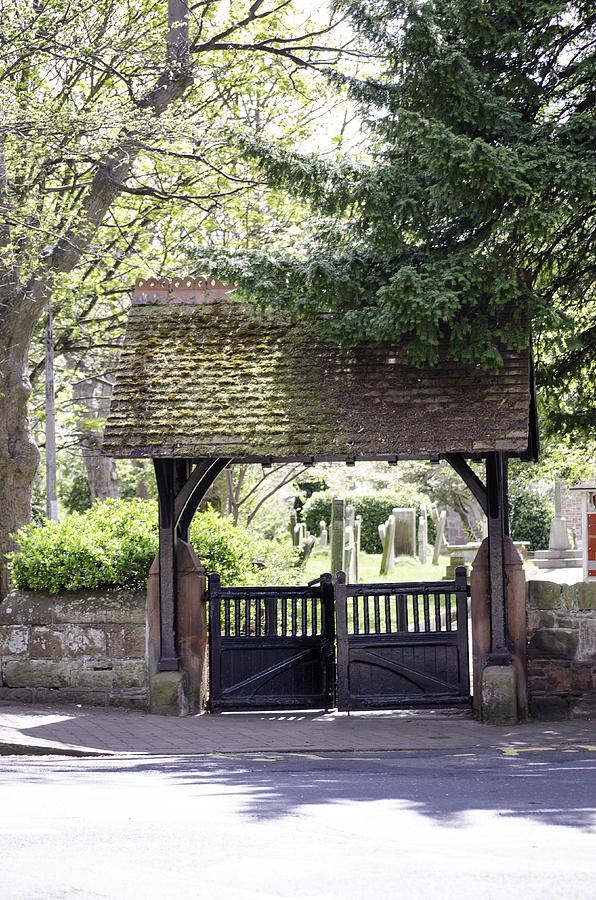 It is likely that there was a church on the site before the Norman Conquest. The first stone church was built around 1150. In the 13th century there were alterations or a rebuilding. Around 1320 the present chancel was built, followed by the north chapel and vestry. In 1493 the tower was erected and the north aisle was widened. By 1788 the church was "in a dilapidated state" and repairs were carried out.[
A major restoration took place in 1869–70 by Kelly and Edwards which amounted almost to a rebuilding. A north porch was added in 1876.This is the gate at the side of the church and after a short walk you come to the new community center and museum.